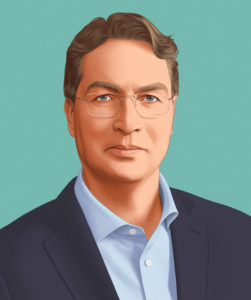 I think for anybody who takes over a leadership position, whether it is the CEO of a company or captain of the football team, you cannot eliminate the phase where you actually have to learn how it works. And then once you get warm, you think about the task at hand. 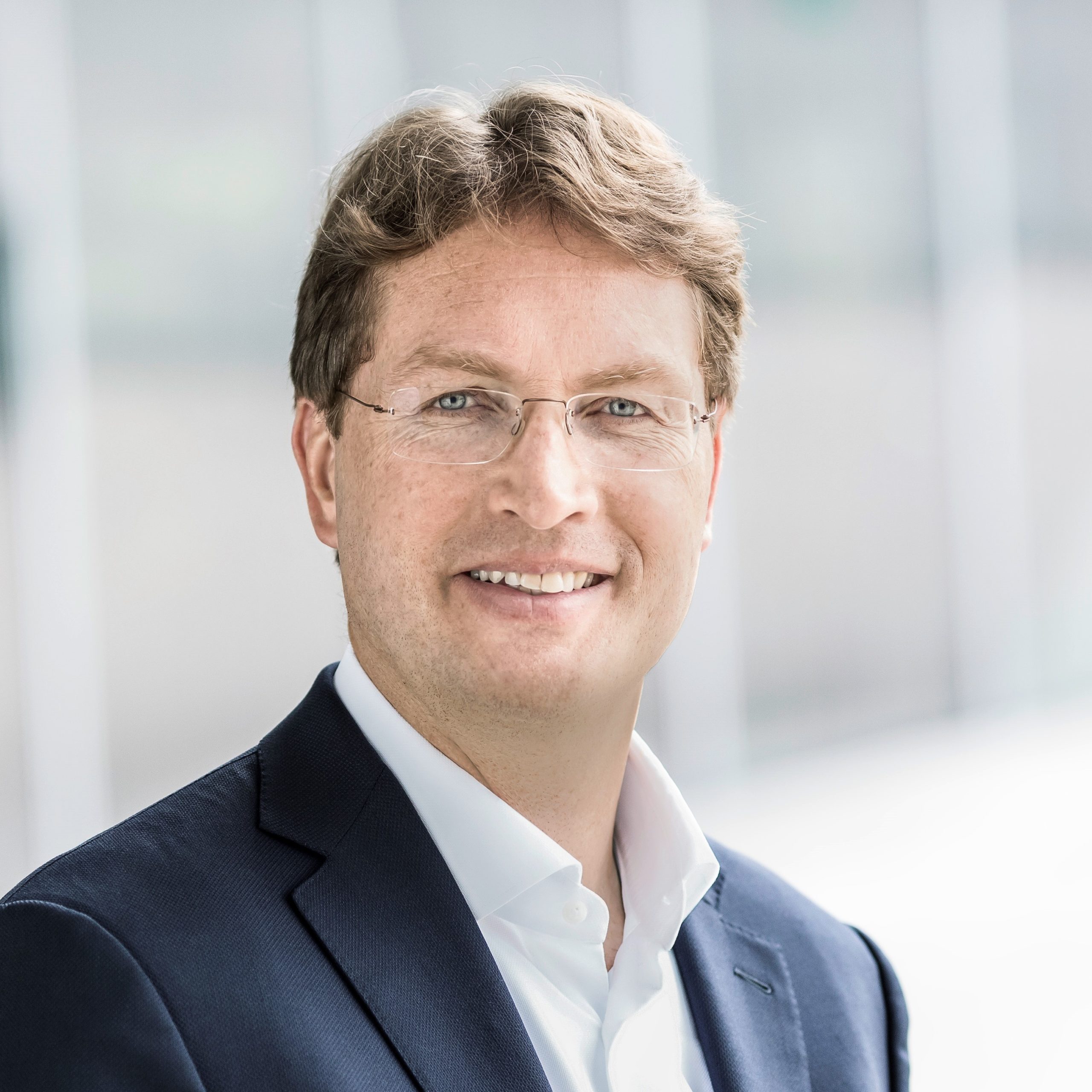 What it’s like to be the person tasked with leading the transformation of the oldest, most recognised car company in the world?

In this episode, we talk with Ola Källenius about the path of his career at Mercedes-Benz Group, culminating in his appointment to the top job in 2019 – the first non-German national to lead the company. Over the course of our conversation, he talks openly about his early life in Sweden, some of various roles he took during his rise to the top, those early months when he first became CEO and the extraordinary systemic shift happening in the automotive industry.