The European Round Table for Industry (ERT) has a long history of promoting competitiveness and prosperity in Europe.  In April 1983, 17 leading European business leaders came together to launch ERT.  They were then, as we are now, united by a belief that European co-operation between industry, policymakers and all stakeholders is essential to strengthen Europe’s place in the world.

Today, ERT Members include CEOs and Chairs from around 60 of Europe’s largest companies in the industrial and technological sector. We are committed to creating a strong, open and competitive Europe through which we promote sustainable growth, jobs and prosperity for all.

We publish reports and papers, which we share with the public, decision makers in European and global institutions and national governments. They are the basis for discussion and action. We advocate policies that underpin the values of freedom, tolerance, equality and openness.

ERT is working on the following topics: 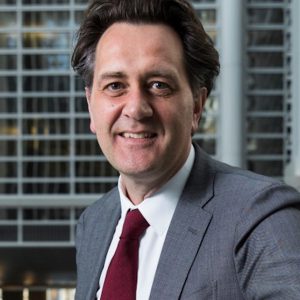 Frank Heemskerk was appointed Secretary General of the European Round Table for Industry (ERT) on 1 January 2019.

Frank Heemskerk graduated with an economics degree in 1994 from the University of Amsterdam and had spent an Erasmus year in Leuven, Belgium.  Soon after, he began his career at ABN AMRO Bank where he held various positions until 2003, when he pursued a career in politics.  Between 2003 and 2006, he was a Member of Parliament for the Dutch Labour Party (PvdA) and, between 2007 and 2010, was Minister for Foreign Trade, also responsible for Telecoms & IT, SMEs and the better regulations agenda.

Since retiring from national politics, Frank Heemskerk has held various professional positions. Between 2013 and 2018, he was an Executive Director of the World Bank, where he also chaired the World Bank Group Audit Committee. He sat on the Executive Board of Royal HaskoningDHV (2011-2013), a global engineering and project management consultancy.

Since November 2018 Frank Heemskerk has been a visiting lecturer in Geo-Economics at Leiden University, faculty of Governance & Global Affairs.

He is married with a daughter and a son, loves reading and football, and – like many Dutch citizens – is an enthusiastic cyclist. 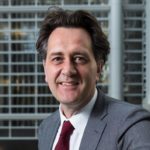 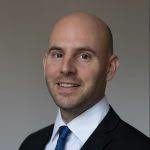 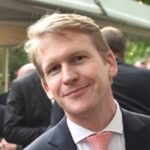 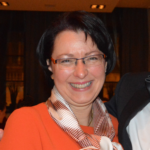 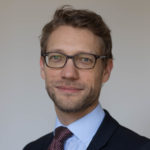 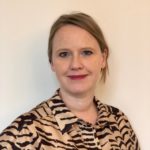 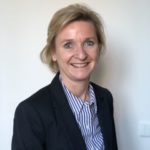 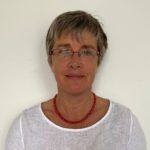 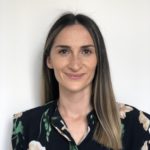 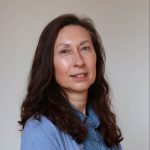