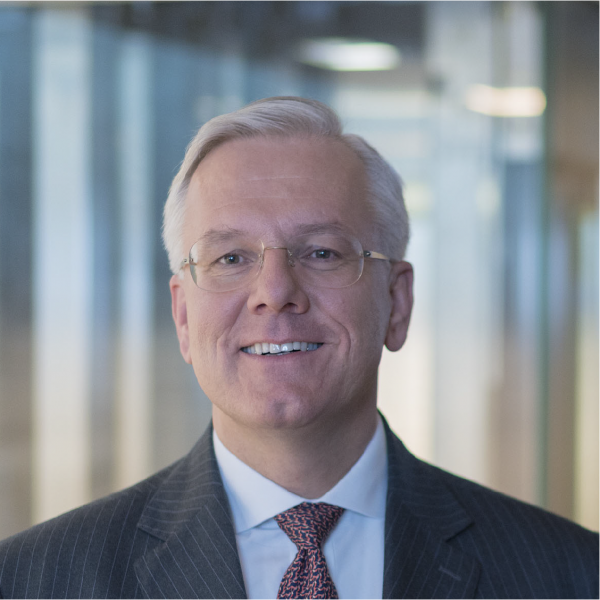 He started his career at Lufthansa AG in 1990 and joined Deutsche Bahn AG in 1994, where he was appointed a member of the executive board and CEO of the Passenger Transport Division. He was then appointed CEO of Swiss International Air Lines AG in 2004 and was later promoted to CEO of Lufthansa Airlines in 2009. From 2011 to 2014, Christoph Franz was CEO of Deutsche Lufthansa AG.

Christoph Franz has served as the chairman of the board of directors of Roche Holding AG since March 2014.

Further mandates include the boards of Stadler Rail AG and Zurich Insurance Company Ltd. He is a Member of the Board of Trustees of Ernst Göhner Foundation, the Advisory Board of University of St. Gallen (HSG) and Member of the Assembly and the Council of the International Committee of the Red Cross (ICRC). Christoph Franz was appointed Honorary Professor for Business Administration at University of St. Gallen (HSG) in May 2017.

Christoph Franz is married and a father of five children.

Any cookies that may not be particularly necessary for the website to function and is used specifically to collect user personal data via analytics, ads, other embedded contents are termed as non-necessary cookies. It is mandatory to procure user consent prior to running these cookies on your website.