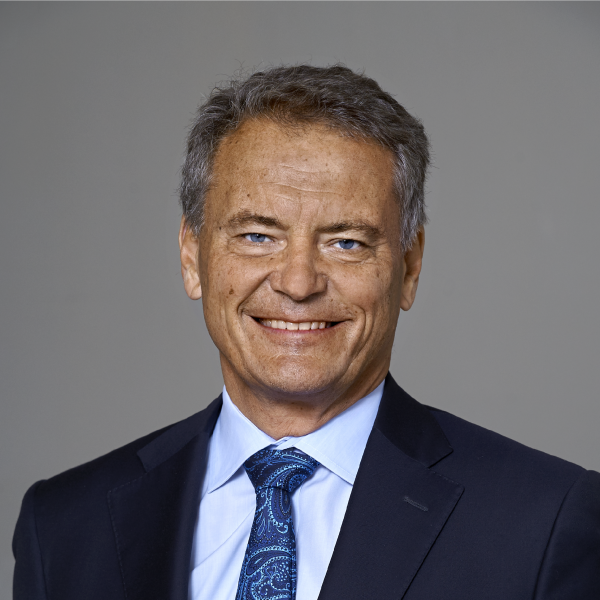 Carl-Henric Svanberg is the chairman of AB Volvo, a leading global manufacturer of trucks and construction equipment – a role he has held since 2012. He is the immediate past Chair of ERT (2018-2022) and also the chairman of The Royal Swedish Academy of Engineering Sciences, the world’s oldest academy of engineering sciences.

Between 2010 and 2018, Carl-Henric Svanberg was the chairman of BP plc and led the board through the Deep Water Horizon incident, its aftermath and the company’s recovery.

From 2003 to 2009, Carl-Henric Svanberg was the CEO of Ericsson. He joined in the middle of the telecom crisis when the company was forced to reduce its workforce from 107,000 to 47,000 employees, led the restructuring and a strong expansion of sales during seven years when 3G and early versions of 4G were rolled out.

Prior to this, Carl-Henric Svanberg was the CEO of Assa Abloy Group, a manufacturer of locks and door hardware. He  expanded the company from a small domestic player to a global leader through a successful global acquisition strategy.

Carl-Henric lives in Sweden with his wife Louise. They have six children.